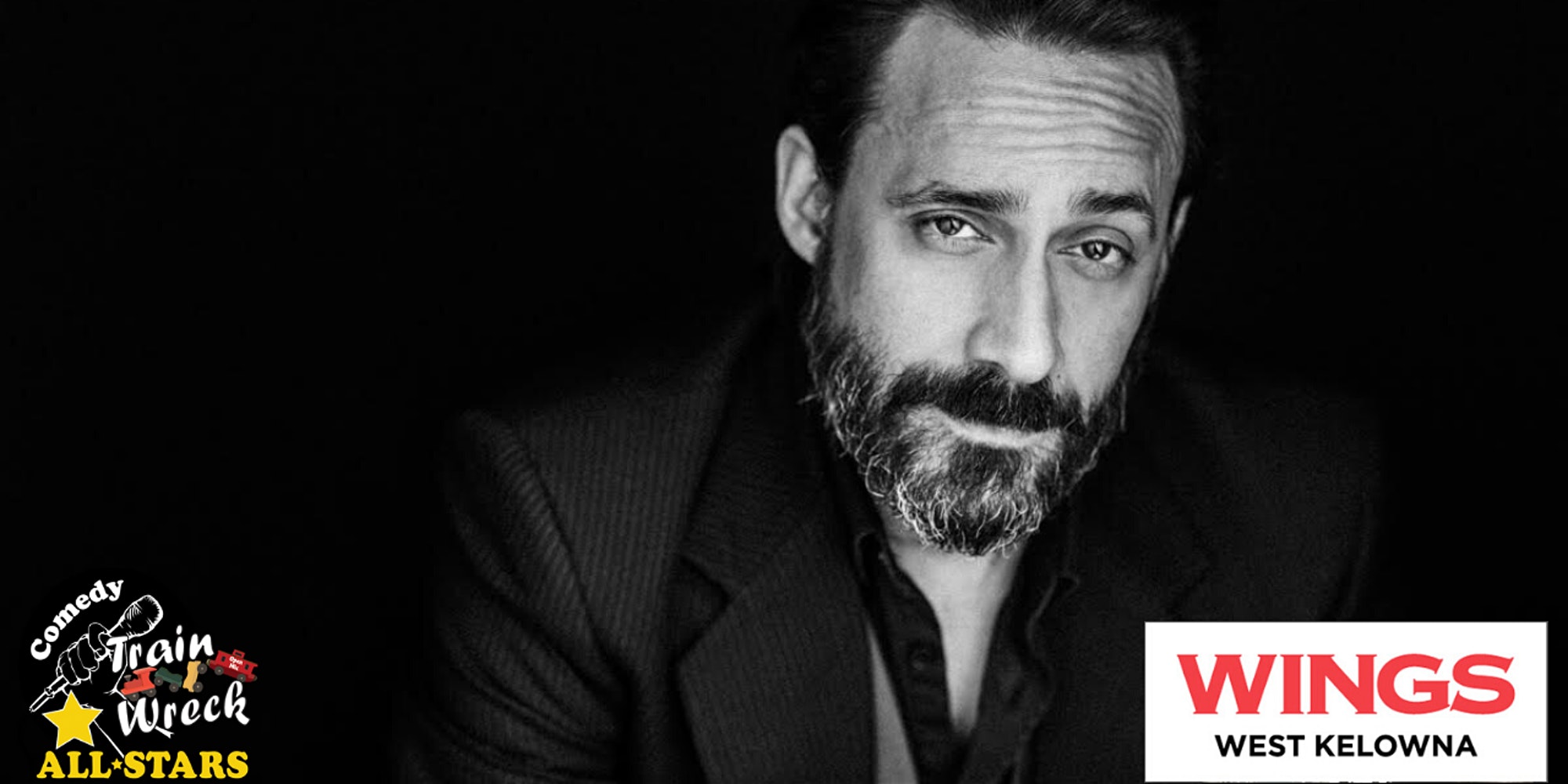 Patrick Maliha’s act has been described as Ray Romano meets a 21st Century Don Rickles. Originally from Thunder Bay, Patrick now makes his home in Vancouver, B.C., Canada. A professional Stand-up comedian & talented impressionist, Patrick has Headlined and MC’ed various shows at a multitude of comedy clubs, festivals and corporate events in Canada, the U.S. and beyond. Throughout numerous years Patrick has been voted as one of Vancouver’s Favourite Comedians in both the Georgia Straight and Westender “Best Of… “ Awards.

Patrick Maliha has been featured on CBC radio, XM and Sirius satellite radio’s various comedy programs. He broke through the television barrier with his stand-up in 2011 when he was featured on Bite TV’s Stand-Up and Bite Me and his 1-hour Comedy Now special aired on CTV and The Comedy Network. Patrick has also been featured on CBC television’s national broadcast of The Winnipeg Comedy Festivals Characters Gala.

Currently, Patrick Maliha is the world record holder for most impressions in one minute beating out the previous record holder, former SNL’er Dana Carvey and can be heard on Roundhouse Radio for his weekly segment, “Some Advice with your Agony Uncle, Patrick Maliha”.

In addition to his stand-up comedy, Patrick is one third of the very popular and incredibly funny comedy riff’ing trio, “The Gentlemen Hecklers”. Patrick and his two writing partners, Eric Fell and Shaun Stewart are all quite proud of the fact that they co-wrote an episode of the new Netflix series, “Mystery Science Theatre 3000: The Return”. Their episode, “Cry Wilderness” has been a hit with both fans and critics, alike and was named, “Best episode of 2018” for the series.

No matter how you slice it, Patrick Maliha is very funny and according to his Mom, “Funnier when he doesn’t swear so much.”