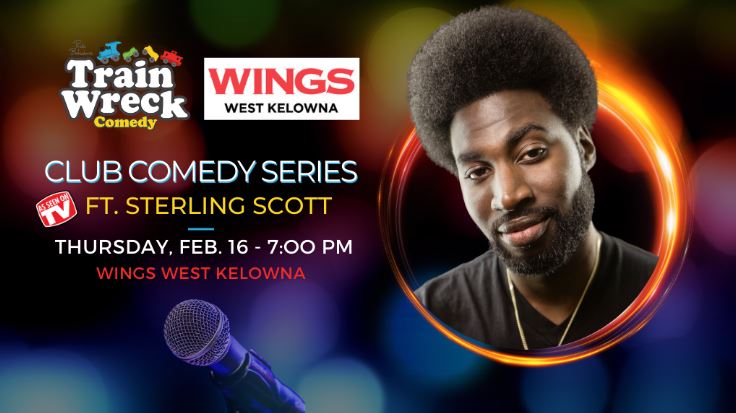 Often described as a high-energy performer and a crowd favourite Sterling Scott has become one of comedy’s rising stars.

Sterling’s material stems from his experiences with relationships, family, being a father, current events, his incredulous outlook on life and the world, and those awkward moments that people from all walks of life can relate to. He has performed multiple times overseas in Iraq, Kuwait, and Afghanistan for the U.S. Military.