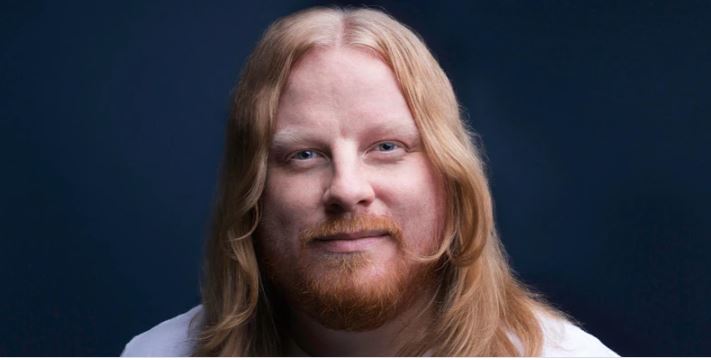 When Chris Gordon isn’t telling jokes to people for money, he has a steady schedule of making out with babes and driving sports cars fast. He has made an impact: from his break out performances at the Just For Laughs Festival in Montreal, Toronto, and Andy Kindler’s Alternative Show in Vancouver; being featured on NBC’s Last Comic Standing; to losing his virginity ‪on June 16th 2:52am… 2022; his (sex) appeal is undeniable.

“Gordon lives so in the moment that each individual show becomes a legendary ‘you had to be there’ night, leaving his fans collecting his individual show stories like badges.”- Beatroute Magazine

In his first year of comedy Chris was selected as the #1 pick in Canada on CBC’s “So You Think You Are Funny” and can also be heard on CBC’s “LOL”. He recently appeared at the Hot Tub show in LA, San Francisco Sketch Fest, New Orleans Hell Yes Fest and the Red Clay Comedy Festival in Atlanta, Georgia.

“One of the weirdest comics in the country. The infectious goofiness of Chris Gordon is a thing to behold… a one-of-a-kind experience.” – The Georgia Straight.