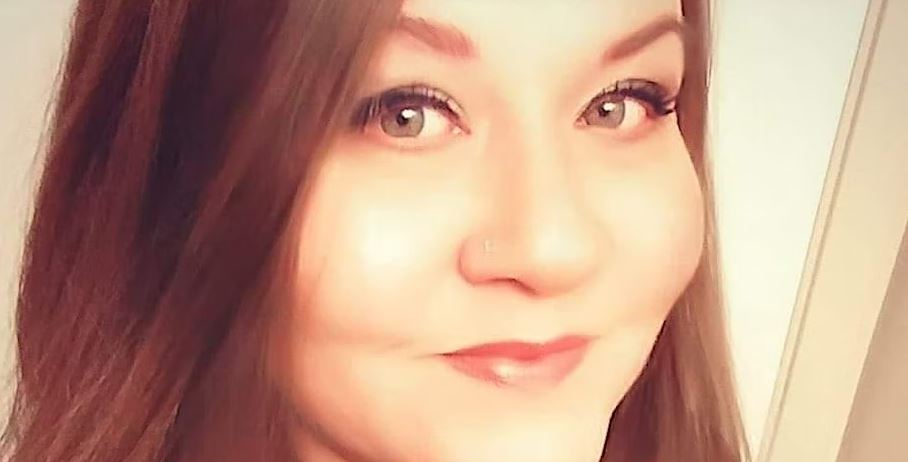 Part of the Comedy Nights @ The Broken Hearts Club collection

Born and raised in St. John’s, Newfoundland, Lisa developed a sharp wit and sense of humor that Newfoundlanders are known for. After starting a professional stand-up career on the island, she moved to Alberta while maintaining her Newfie Princess status. Lisa has been featured multiple times on CBC’s LOL and The Debaters and has performed at the YYComedy Festival in Calgary and Just For Laughs Northwest. Lisa has been burning up TikTok and recorded two albums in one year, “To Completion” and “Super Newfie”, both of which are currently being featured on SiriusXM. She has done three cross-country tours in the last year and has just filmed her first series.

Seating for events in the speakeasy is preassigned, not first come first served. If you would like to be seated with a group that purchased tickets separately please email us at hello@jpcustoms.ca.