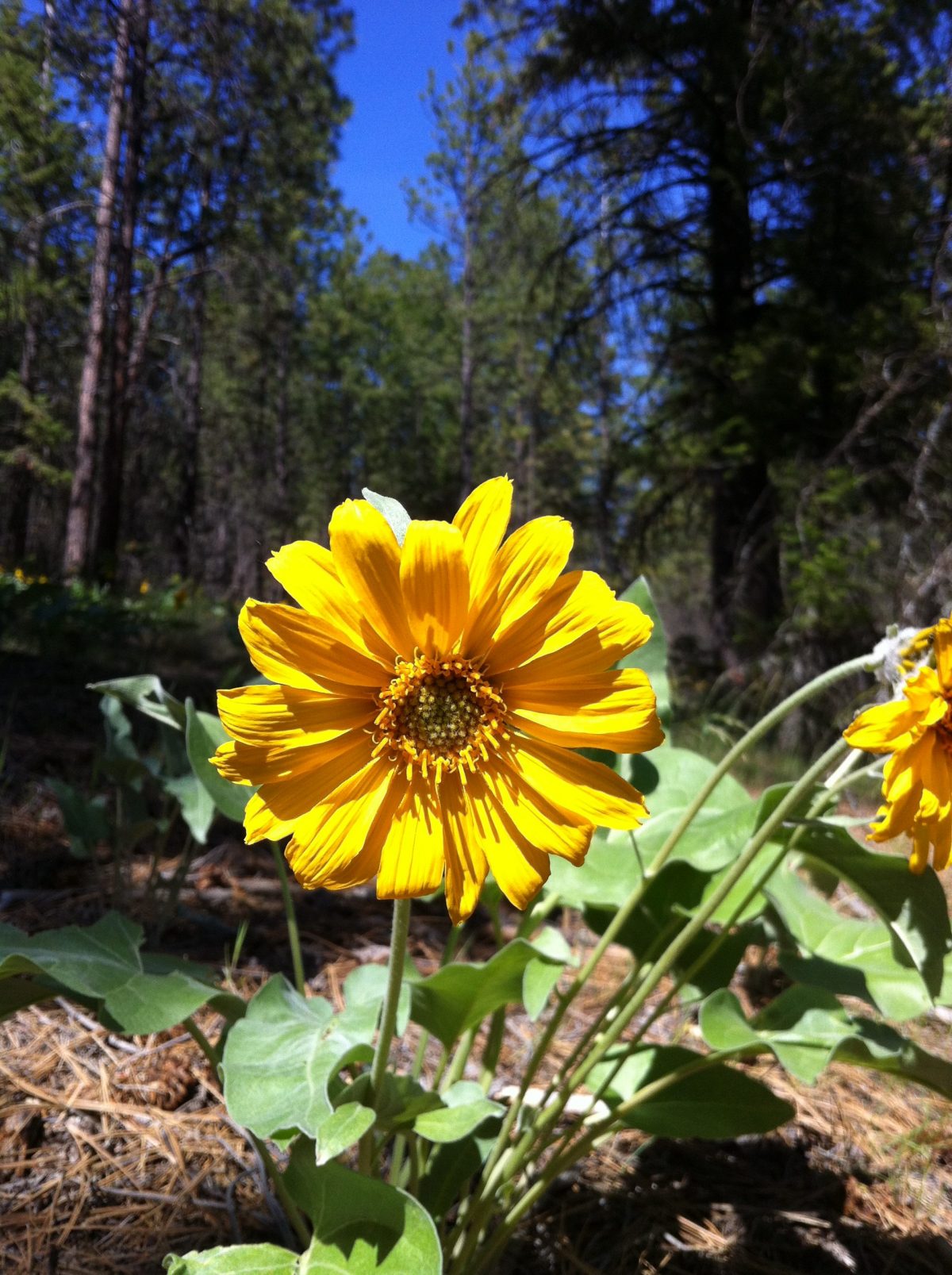 Did you know that the bark of the ponderosa pine tree smells like vanilla? Rather than stopping to smell the roses, we like to suggest that people stop and smell the trees on their hikes. On those hot summer days the warm comforting scent of vanilla can be found nestled in the cracks of the bark of the long needled pine trees. We dare you to find out for yourself – go ahead next time you are on a hike. Go up to one of the Ponderosa Pine Trees (the ones with the long needles) and give the bark a little sniff. We guarantee you will be pleasantly surprised!

The Okanagan Valley was recently recognized as one of the most ecologically diverse regions of Canada. Due in part to this exceptional diversity, the valley has more threatened, endangered and rare species than any other part of British Columbia.