Something spooky has been happening at the Westbank Museum!

It was a dark and stormy night… How else would one begin a ghost story? For the Westbank Museum, it started a little differently. It began with a visitor. Kay wandered into the museum to look around. After she was finished, she introduced herself as a paranormal investigator with Faculty X Paranormal Investigations and that she was interested in bringing her team to the museum. The staff and I were fascinated with ghosts, so we were interested, but I knew I had to approach our board first to ask. As she was leaving, Kay casually mentioned that there was “something over there” by our Chinese laundry display. Chills!

This wasn’t the first time our staff had encountered something spooky in our museum. Multiple staff members have heard a woman’s voice in the women’s bathroom when nobody was inside the museum. As one staff member was closing up for the night, she locked the front door and went into the bathrooms to turn off the lights. She heard voices coming from the lobby. Thinking she forgot to lock the door, she rushed out to the lobby and saw nobody. The door was locked and the parking lot was empty. Another staff member had a similar experience. The museum building has a long history. Before it housed the museum, it was a police station and the food bank. The museum contains over 6000 artifacts, each with a personal history attached to it. Perhaps some of these artifacts came in with more than just a story attached… 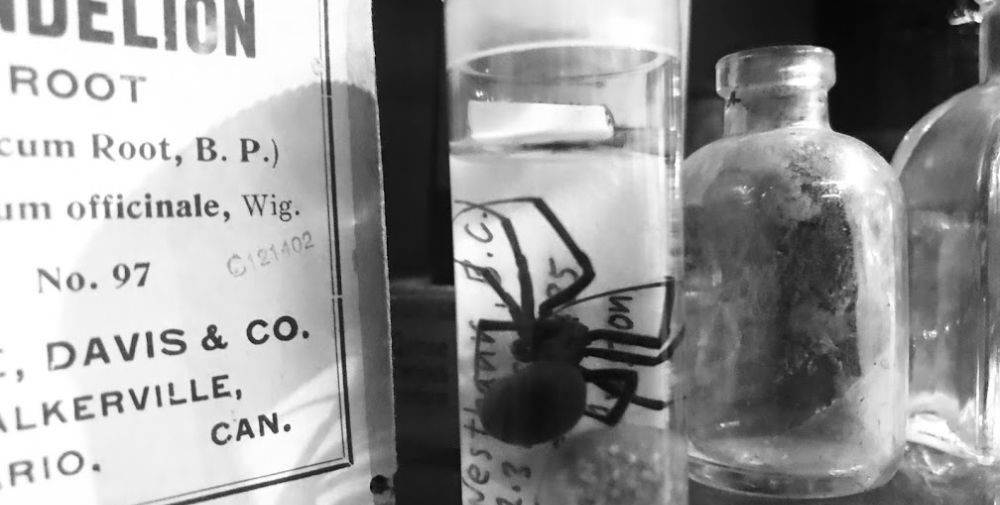 With board approval, our paranormal investigation began. The team of three came in at night around 8pm. They invited my staff and me to join in and we decided to take part. How often do you get to be a part of something like this? The investigation team used specialized equipment, including FLIR cameras (thermal imaging infrared cameras) and ultra-sensitive microphones to record their investigation. They set up FLIR cameras with microphones throughout the museum; in the barn, the Dobbin Store, and in the house. They then focused on specific areas of the museum.

First, they started in the Barn area where the Chinese Laundry and the miniature sawmill are located. All the lights needed to be turned off in order to not interfere with the investigation. By the time I arrived later that evening, they had moved into the Dobbin store area. We sat in a circle and asked various questions, such as “What is your name?” “Are you a man or a woman?” “How old are you?” “Do you like the people who work here?” (I hoped they would answer yes!). We patiently waited 20 seconds between each question, hoping for an answer. What our human ears didn’t pick up, the advanced microphones might. In fact, the microphones were so sensitive that they could pick up crickets chirping outside.

The investigators taught us to do what is called “tagging”, meaning that every time one of us made an involuntary sound such as coughing, we would announce our name and the sound we made. This was crucial, because when they would listen to the recordings later, they did not want to mix up the sounds we made with sounds that could be a response from a spirit. 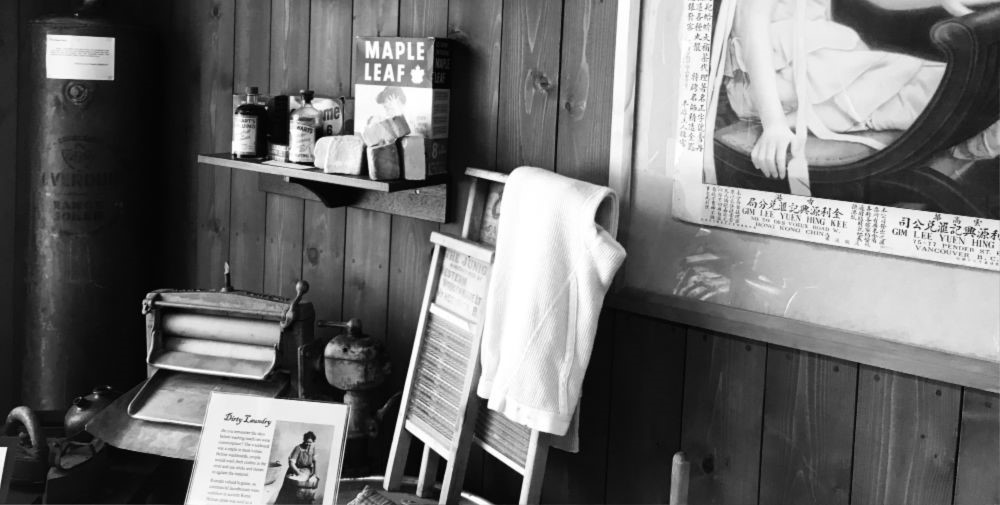 We moved in to the back room of the museum where we have a display of dolls in a case. The investigators got an eerie vibe from the dolls. We continued to ask questions. After a seemingly uneventful night, we wrapped up the investigation and Kay told me she would review the evidence.

A few weeks later, I received an e-mail from Kay letting me know that they were reviewing some “interesting stuff”. She and Alysha came back to the museum and presented us with the findings. The FLIR picked up lots of noises that sounded like someone blowing on the microphone and tapping on glass. Kay confirmed that these noises occurred when the investigators were in an entirely different room, and could not have been made by any of us. The investigators also noted that their fully charged equipment and brand-new laptop suddenly died and were drained of all battery after the session. While we can’t say for sure that the museum is haunted, there seems to be some spooky goings on here at the Westbank Museum!

For more information about these spooky happenings, give the Westbank Museum and West Kelowna Visitor Centre a visit!

Do you have any spooky happening stories that we should know about? If, so let our museum staff know! 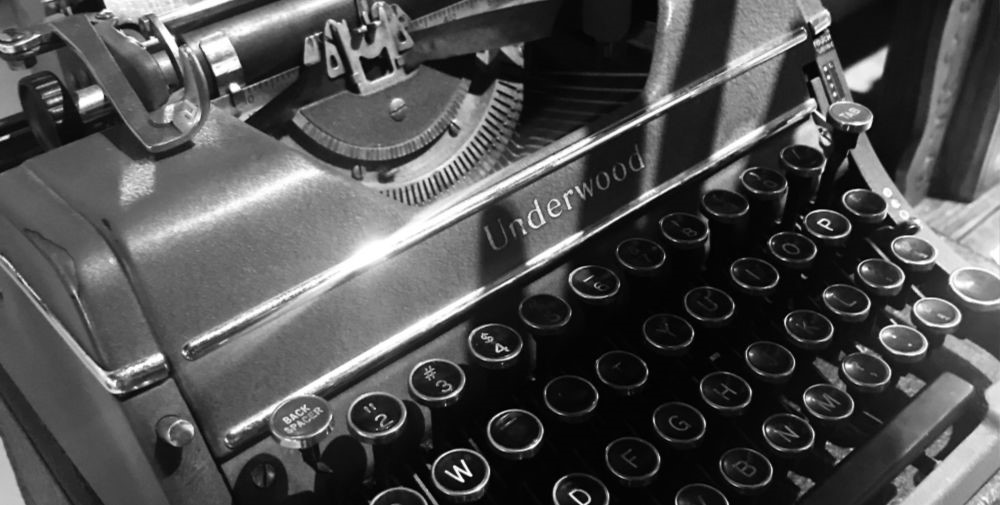